Get e-book Of Spells and Demons

This spell works like the Summon Demon spell, except as specified.

Minor demons are conservative in appearance compared to other demons. Most look like gray-skinned, midget reptile men with tiny, useless wings. They may all have identical stats and appearance, or you can roll up each demon separately. 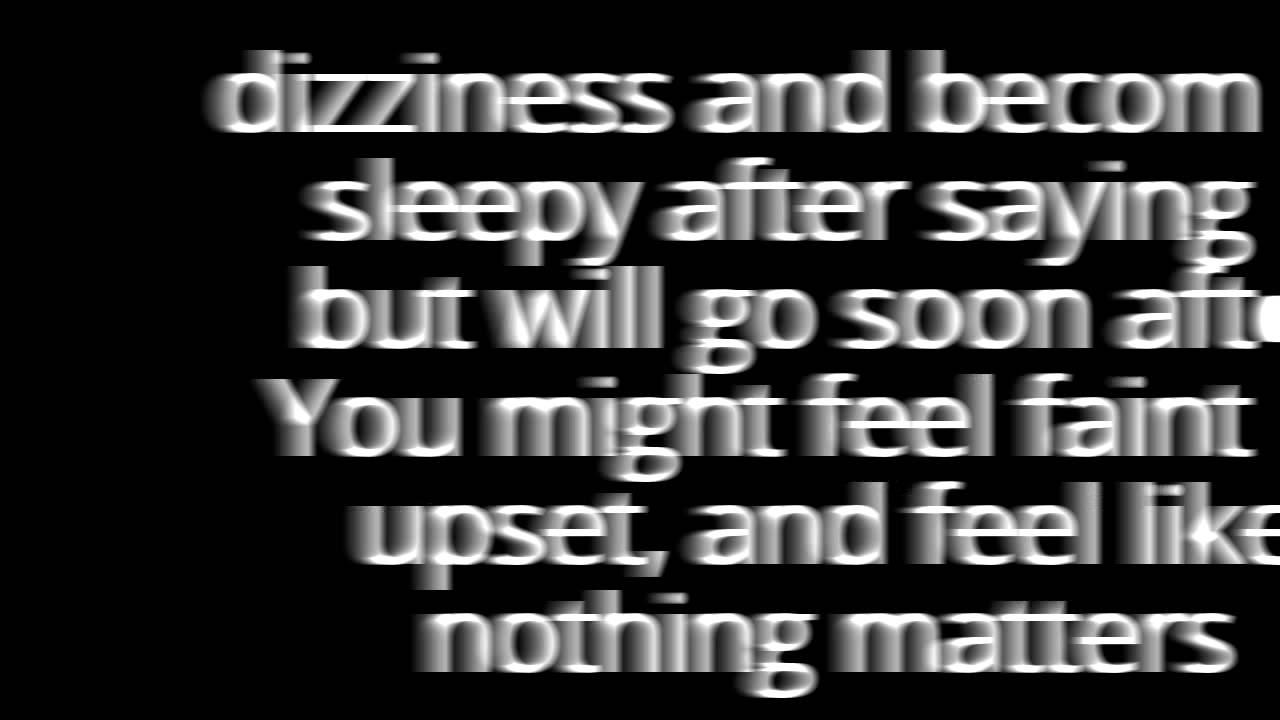 Minor demons under control of a mage can be given any number of commands until the duration of the spell is over. If the mage cannot control a minor demon, it will simply vanish. Magery, and at least one spell from each of ten different colleges. As for Summon Demon see p. Every major demon has a unique name.

Until the demon's task is done, or one day, whichever is less. Magery 3, Summon Demon, Enchant Item: Roll 1d for each column. Alternately, the GM can roll once, using all statistics in that line for the demon. Modify the die roll , not the resultant score or weight.

Split Move indicates the demon can fly — either by wings or another means devised by the GM. I tell the group about our trip to Rocky Valley the evening before and my thoughts about the different wild atmospheres in Cornwall and how that marks it out from other places. Everyone seems to agree with that. I suggest that being open to the particular spirit of place is a form of magical practice in itself.

A connection to nature and the seasons is what defines traditional witchcraft. The plan, then, is to each make a couple of charms using materials that we have collected from the area, one a positive keepsake and the other to banish into the harbour. We had asked everyone to keep something they would like to banish in mind.

Take the Working With Demons Course

Peter then introduces the museum and talks about banishment magic and cursing. He describes the practice in ancient Egypt of putting your problems onto a doll or figurine and taking it to the temple for the priest to smash into smithereens and thus appease you of your trouble. The literalness of this seems to appeal to the group. The performance of making an object imbued with the intangible but real, and releasing it of those properties, is interesting — the shifting between the real and the imagined, concrete and abstract, the enchanted and the emptied out vessel.

A friction is generated by the idea of enacting violence upon psychic objects. Peter then describes the shaman from Egypt and beyond as a member of society who was always in some way weakened, perhaps mentally or physically.


This idea of the wounded healer strikes a chord. The sanctioning of a sacred imperfection that makes you a greater support to others seems poignant to us all. Being someone who can hold rage and vendetta close to me like Medea, I am keen to stay on the side of the positive and hopeful in this workshop. Ann-Marie puts a coin in the tarot machine and her hunch about a family tension is confirmed by the devil reversed card.

Gene is making some beautiful drawings of horseshoes, wheatsheafs and dead cats. The potency of his works make me think more about the power of drawing and painting, how those mediums can add a further layer of efficacy to already humming folk objects.


During lunch people went off to gather bits and bobs for the charm making whilst a core group of us sat outside the museum eating pasties and soaking up the sun. It was now boiling, despite all the weather reports saying it would be cold with torrential rain all week. We regrouped in the library, which was cool, and settled down on a dust sheet on the carpet to make our positive and negative banishment charms. Nat and I laid out all the stuff we had brought and people chucked in what they had gathered at lunch. A powerful quiet settled on us as the talismans became more and more weird.

The objects we made were useful, eery, creepy, beautiful, loaded, chic, indigenous, efficacious and mostly biodegradable.

I AM NOT A DEMON

I had included some rose gold tinsel. After this we recited three times the banishment spell that Nat and I had found in the library on a previous visit. Josie recorded it as a further memento of the day. This felt like a consolidation of the profound and cheerful spirit we had summoned up in the charm-making. Next we headed out to the harbour. The slate was baking. We sat in a circle in a natural arena formation above where the rushing stream and the sea meet.

Earlier in the morning there had been a scummy spume covering everything, but now it just appeared in patches like sordid little icebergs. There were lots of day-trippers but we just sort of went for it, drawing the circle and taking over the plateau with our grounding session, unapologetically.

First Andrew tells us to feel our bums on the rock and then feel down our legs to our feet, taking in all the sensations of being in this place at this time, in this body. He tells us to feel ourselves being held by the warmth of the sun, and to breathe in as deeply and slowly as we can and to hum as we breathe out. Most of us hum. Speaking only for myself but with the memory of my blind perception of the group within the drawn circle, it felt really humbling and euphoric. When I open my eyes I notice that a few members of the group have stayed a bit on the outside, watchful, maybe self conscious, but everyone seems very calm.

All the while our little objects, to keep and to banish, had been languishing in the heat on the slate gathering up all the magic of the sun and the day.

They were laid out like tools and must have looked pretty peculiar to the day trippers since by this point they were powerfully resonating with folk magical properties. The next person to go was Ann Marie and by now the seagulls had started to take an interest and were swooping. Bits broke up and made it to the water only to be dove for by other birds. Gene got the best of both the airy and watery realms in his powerful banishment.

Such are the transformations of folklore. I thought also of Daphne du Maurier writing The Birds , and again I felt that here in Cornwall we are at the epicentre of fearful and primordial power. It was all a bit overwhelming, in a good way. Participants take part in a Banishment ritual on the headland at Boscastle during a field trip and workshop led by artist Lucy Stein in May