PDF Wild with Child: Adventures of Families in the Great Outdoors (Travelers Tales)

Readers should bundle up before they strike out into the Rocky Mountains with Mark Jenkins, whose idea of quality time with the kids is camping in a snow cave.

Leslie Leyland-Fields shares deep gratitude as her brood safely migrates to an Alaskan island by bush plane. Maleesha Speer confides her personal evolution as she awakens to the wonder of her unborn child in bear country. Whether just beginning the course of wild parenting or looking back at the trail they've taken, these writers aren't willing to accept Disneyland as the final frontier. Even the most civilized among them insist that their children grow up feeling grass between their toes and sun on their skin.


The Gift of Artemis. Quality Time Below Ground. A Windstorm on the Continental Divide. From the Mouths ofBabes. You want the truth? Your kid is hardier than you are. I remember Addi, at age eight, making three portages with packs better than half her weight on a weeklong Boundary Waters canoe trip. Because Sue explained that the best swimming hole on the planet was at the next lake. And, because we stopped and spent the rest of the afternoon there, it was.

Ever witness a child take a bad digger on the playground? Class III or better whitewater, high altitude peaks, high avalanche-prone terrain, that sort of thing.

Forget your boring, goal-oriented adult approach. Kids just wanna have fun. No death marches to reach the next camp. My girls love treasure hunts. The moment the fun stops, the whining starts. A most important corollary to fun, is friends. One kid in the mountains with two adults is disaster. Gleefully throw out the rules we all live by in civilized society. I distinctly remember a marshmallow-roasting contest that got totally out-of-hand and both girls ended up with gooey smears of blackened marshmallow in their hair.

Besides, cleanliness is a modern fetish. Or the time we played chase around a small set of cliffs and pretty soon they were jumping off rocks ten feet high. Kids are natural born adventurers.

Wild with Child: Adventures of Families in the Great Outdoors

Inside every one of them is Huck Finn, just itching to get outside. In my head I am a cartoon woman. My two-dimensional silhouette has a long braid and carries a toddler in a backpack.

He seems to have gained ten pounds since breakfast. The switchbacks curve up and up, biting into the massive mountainside above us. Somewhere up ahead is Freeman Ridge, but it will be hours yet before we get there. It would be our grand finale family trip after a summer of shorter weekend hikes.

Lee, who had just turned ten, was an enthusiastic hiker with strong legs and it would be wonderful to show him the area where Tom and I had worked on a trail crew years before he was born. Little Jay had recently discovered the joys of small cars and trucks and he would love playing on the white sand beaches along the Selway. Yet even in the midst of my excitement over the trip I felt a bit of misgiving. After all, his mouth is right behind my ears. Do I have any stories left in me? Tom carries an enormous Kelty frame pack stuffed with most of our camping gear and food.

He is proud to be carrying the most delicious portion of our food for the trip. 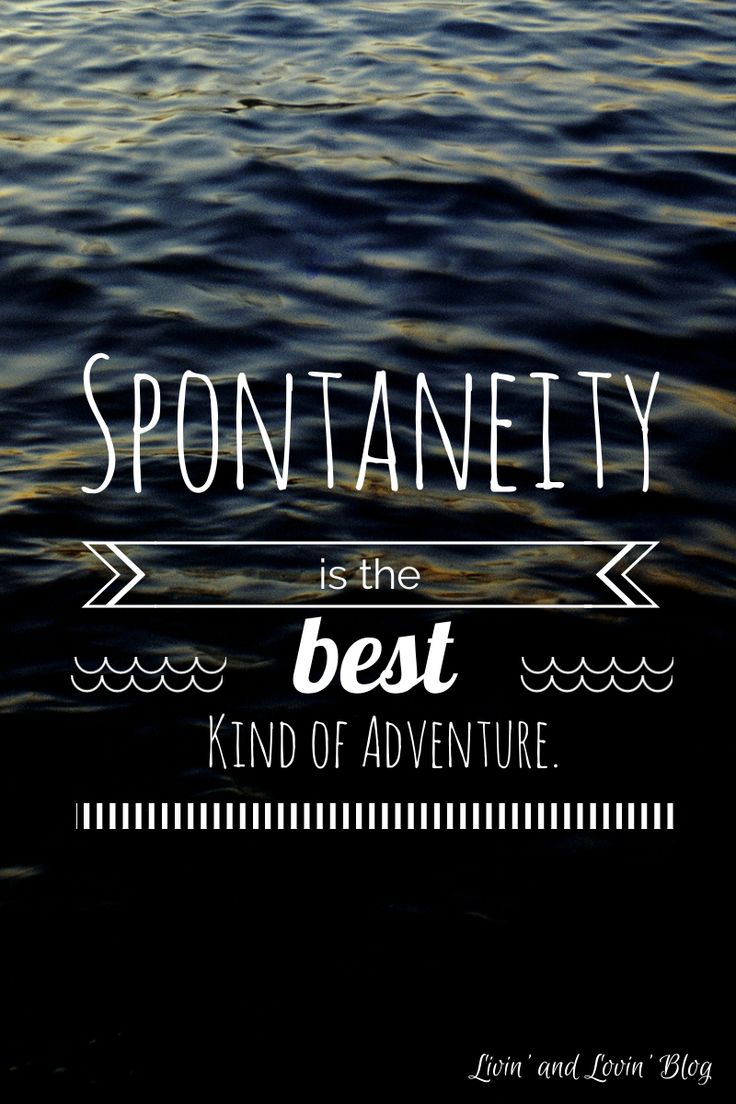 No stories for boys who pinch. My anger propels me up the next stretch of trail, and Jay is quiet. The silence that I had wanted so desperately now makes me feel uneasy. I am teaching my son to hate backpacking. Confused, it whines softly then climbs a small tree. I look around for its mother while slowly stepping past the tree, turning so Jay can have a good look at the cub.

Lee lies on his back in the middle of the trail, his arm draped across his forehead. I bet I can persuade him to swap sons. I look at my watch—9 a. Jay snuggled against my back, his body warm in a thick wool poncho. After the new pink of dawn we sat on an open slope to eat breakfast and said goodbye to the Selway River far below us.

This is our most ambitious day of backpacking—a 5,foot climb to the ridge, then eight more miles to our destination, Indian Lake. After a couple of greasy chocolate chip cookies the boys are running around on the trail, completely revived. Tom and I sit watching and resting. I need this break too, but I glance at my watch nervously. We have so many more miles to go.

After miles and miles of ridge walking past spindly subalpine fir and lumpy meadows of beargrass, we arrive at the site of the old Freeman Lookout. Lee and I explore the ruins, poking through melted window glass, copper wire, rusty nails, and a metal box that once held the phone equipment lookouts used before radios. Tom sits perched on a rock, carefully leaning the kid carrier pack against a boulder, trying not to disturb Jay from his afternoon nap, the only time of day that our toddler is quiet.

Whenever we saw thunderstorms, they fizzled out before they reached our district. From the dark swirl of cloud, lightning flashes and the thunder is so loud it hurts my ears. I flinch as down-strikes start new fires less than a mile away from us; we can see burning trees on a nearby ridge.

We must get off this exposed section of trail. I begin an awkward jog, the giant pack bending me forward at the waist. My heart is racing and it feels as if pure adrenaline is flowing in my veins. Lee stops and I almost run into him. Fortunately it is only a trick of the late afternoon light. Unfortunately, the not-a-tornado cloud is filled with cold rain. It pulses down in sheets of water. We have only a few miles to go to get to Indian Lake so we push on, heads down. When we scramble off the ridge I remind myself to be grateful—we made it off the ridge with no one electrocuted—but as the rain runs down my neck it is difficult to be thankful for much.

The last couple of miles are of the infinity type, an endless up and down on muddy trail through the soggy grasslands of Horsefly Meadows and up and over a small ridge. My legs are so tired they are quivering with fatigue. Amazingly, Jay keeps on with his nap, oblivious to the deafening thunder and icy rain, with his poncho and raincoat draped over his relaxed body.

And Lee actually picks up his pace, a small sturdy workhorse heading for the barn. After fourteen hours on the trail, we hike into the Indian Lake basin.