His other works include the Forgotten Legacy, an eight volume series, Complement for a King, a two volume miniseries, and the Amica Saga, his most current work currently in its third volume. As the new Katana plots the destruction of the Sakova, a strange mystical disease ravages the country producing widespread famine. 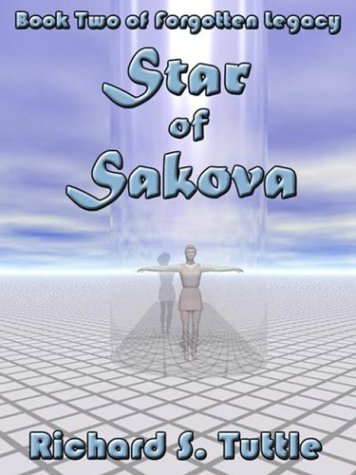 Just as peace between Omunga and Sakova appears to be a certainty, an evil mage steals the body of the newly chosen Katana, leader of the Omungan people. Both countries stand poised to annihilate each other, but the Star of Sakova fears a greater threat, which is brewing unseen across the ocean.

What they discover is enough to terrorize both the Omungans and the Sakovans, if the young sisters manage to escape the Island of Darkness to tell their story. Volume 5 of Forgotten Legacy. The Royal Ranger , book 2 John Flanagan.